The ongoing love story that I share with my future wife, Elriza, is a true testimony of how God can bring two people together in the name of love at the right moment in time.
Looking back, the probability of us meeting was, in fact, close to nothing, considering that we come from such diverse backgrounds. Elriza grew up in Ladybrand, a small and close-knittown in the Free State, whereas I grew up in Swaziland. One can therefore say that we were destined to find our way toward one another.
After graduating high school, Elriza enrolled at the North-West University, Potchefstroom Campus, where she successfully completed her studies before starting a teaching career in Rustenburg. Meanwhile, my family and I relocated to Johannesburg, where I started coaching football at a pre-school.
Later, Elriza was offered a Head position at the same school where I was coaching football in Johannesburg, bringing us closer together. This is the part where destiny comes in, I think.
In a fearless and independent Elriza-like fashion, she accepted the new position offered to her and started her new life in the big city. It would only be a matter of time now before I lay eyes on her for the first time.
Around the same time, my hard work and determination finally paid off when I became the proud owner of a sports franchise. I distinctly remember that I was so focused on growing my business and needless to say, there was no place for a relationship in my life at the time.
Nevertheless, Elriza, a headstrong, Afrikaans speaking whirlwind of a woman, changed that in one day. That was the day we met in mid-summer of 2018. I was enchanted by her beauty – inside and out. I just had to ask her on a first date. Although the idea of it scared me, I would’ve been a fool not to. I remember thinking that “if I’m lucky, I won’t mess this up by saying all the wrong things and she would give me a chance.” Which she did. Destiny had its way.
I learned that patience truly is a virtue early on in our relationship, as she was a whole two hours late for our first date! I waited, waited and waited and did some more waiting.
Romantic, I know. Yet, I kept believing that waiting for her would eventually be worth it, that she would be worth it.
Needless to say, I’ve done a lot of waiting since.
Our first date turned into many more starlit nights spent together dreaming about building a future together. In these silent moments shattered by in-between whispers of common interests and shared dreams, I realised that I never want to be without her. Actually, I can’t be without her… ever.
That’s when I decided to propose marriage. It will be worth it.
She will be worth it. 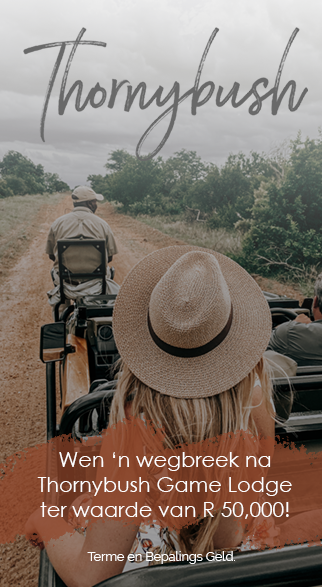 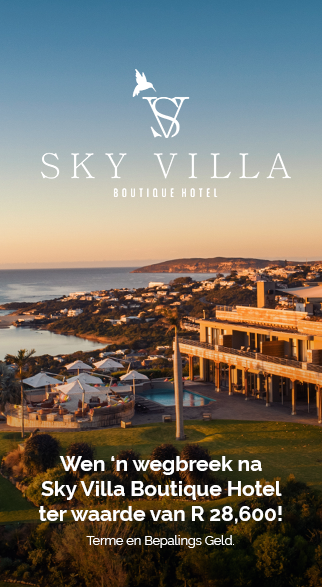 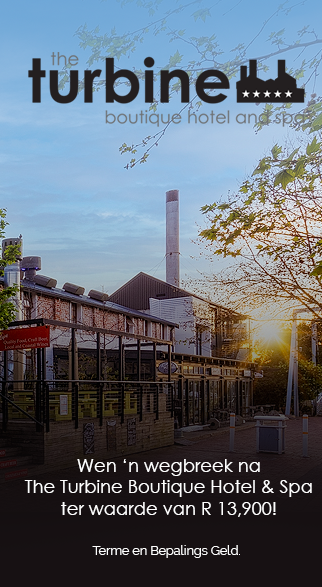